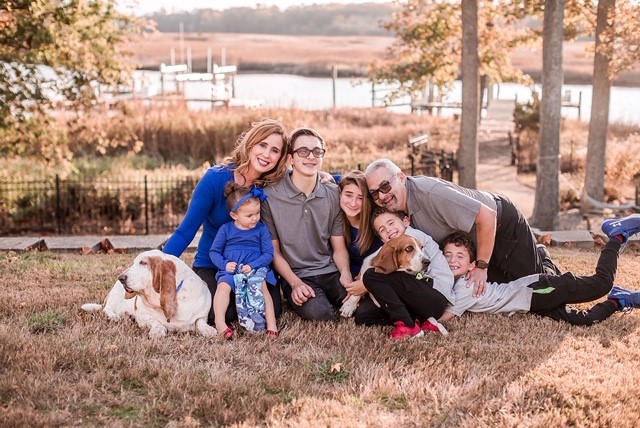 Dr. Federici is happily married to his lovely wife, Jana, and resides in Suffolk with her, their five children and two hound dogs.