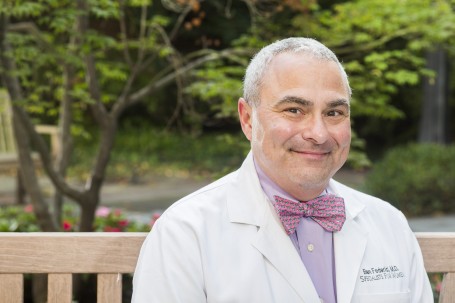 Born in Philadelphia, PA, Dr. Federici received his Bachelor of Science and Master’s degrees from Villanova University in Villanova, PA, and his Doctorate of Medicine from Jefferson Medical College in Philadelphia, PA. Completing his residency training in Norfolk at Eastern Virginia Medical School, he earned the 1995 Maternal Fetal Medicine Award. He is a Diplomate of the American Board of Obstetrics and Gynecology, and a Fellow of the American College of Obstetrics and Gynecology.

Dr. Federici is happily married to his lovely wife, Jana, and resides in Suffolk with her, their five children and two hound dogs. 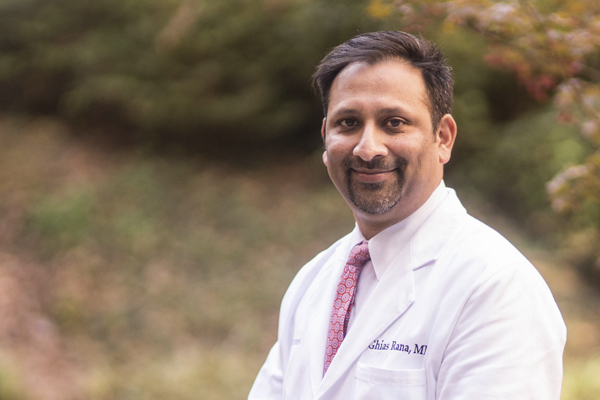 Born in Lahore, Pakistan, Dr. Rana obtained his Undergraduate degree in Jeddah, Saudi Arabia, and his Doctorate of Medicine from Allama Iqbal Medical College in Pakistan. While completing his residency at Upstate Medical University in Syracuse, New York, he received the Arnold P. Gold Foundation Award for Humanism and Excellence in teaching during residency.

His specific areas of interest include minimally invasive gynecological surgery, medical and surgical management of urinary and fecal incontinence, and pelvic floor disorders. 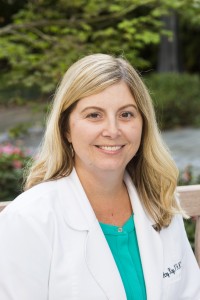 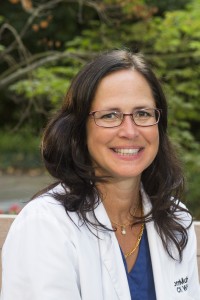 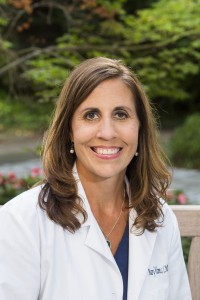